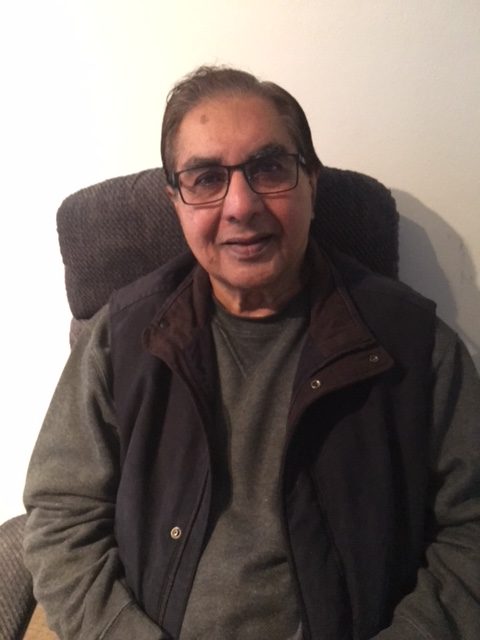 Izaz was born in a small sugar town called Ba on the main island of Fiji. He attended Catholic primary and secondary schools in Ba before going to Charters Towers in North Queensland to finish his secondary education at Mt Carmel College, a Christian Brothers school. He matriculated to the University of Queensland where he graduated with a BA degree in 1967.

Izaz then returned to Fiji and taught at a number of high schools. While there, he married and had two children, but one died in 2010. He soon returned to Australia with his wife and young children and completed a law degree at the UNSW.

Hired by the prestigious firm of Allen Allen and Hemsley, now known as Allens, he worked for two years as a solicitor and went to the NSW Bar in March, 1980, where he was till 2012. Izaz became one of the foremost barristers in the field of property law. He is also a former judge of the Fiji Court of Appeal. He sat for four weeks at a time, four times a year between 2008 and 2012.

Between 1980 and 1991, Izaz became a part-time lecturer in
Conveyancing and Property Law at the Law School of UNSW and wrote numerous articles in his field for the Law Society Journal.

Izaz has written a novel called Chainbreaker before Payback. It is set in Fiji and is a thriller about sugar cane farmers’ struggles against the miller.

What People are Saying

"This a good read. I kept turning the pages."

"Fascinating story set in Australia and South Africa. The author brought the locales you've, as well as the major characters. "

"There was intrigue in the story and a pace which kept me wanting to come back to it every night... Definitely recommend if you love Legal Thrillers."

"Sucks you right in!"

"I enjoyed reading this book, it’s one of those that can’t be put down until you’re finished with the last page. Great read! I recommend to anyone searching for an exciting thriller!"

"I have read many books, but Payback is one book that had intrigue which gripped my imagination. You feel like you want to keep reading. Kudos to the author!"

"I loved it. I would love to see this book turned into a movie."

If you have any questions, feedback or would like to submit a book review, please let me know!

Stay connected and updated with the latest about me or my book. Enter your details below.